In 2004 Mecelec Design recognised that one of its aerospace customers were was using Catia 3D CAD modelling in their its designs. At its request and looking to the future, Mecelec Design decided to take the step and invest in a Catia workstation which would help us supplement and integrate our customers’ components into any equipment we were designing for them.

Since the introduction of the Catia workstation was introduced, it has enabled Mecelec Design to attract new customers from both aerospace and other industries which use Catia as their primarily design tool. 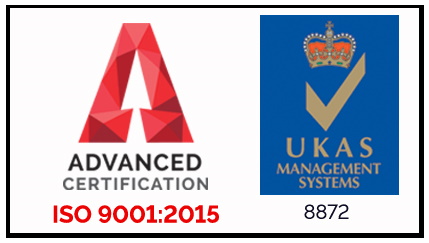